New World players are reporting a bug that is stopping them from gaining gold after selling their in-game items when they’re offline, the post was published to the new world forum on October 28th.

One player shared the issue stating that there is no issue when another player buys their item off the auction house when they’re online, they receive the new world gold no problem. However, someone tested it again but instead fully logged out of the game. When they logged back in they discovered that their item had been sold, but they hadn’t received their new world coin.

In the forum post thread, several other players are reporting the same issue claiming that they too put items up for sale, logged out, and didn’t receive the gold after it they were sold.

Amazon Game Studios has yet to address this bug, but it seems to be causing a lot of trouble for New World players and the game’s economy. 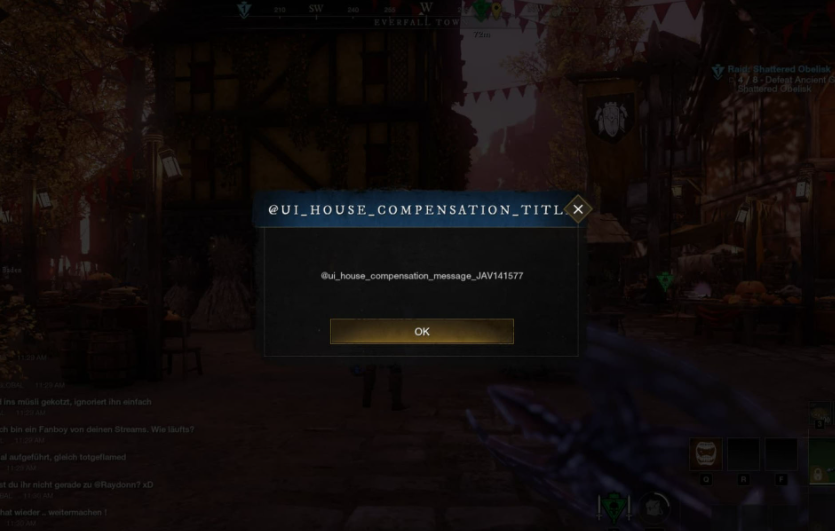